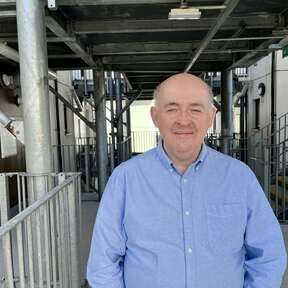 Dafydd Morgan is a Businessman and Author from Aberystwyth in Mid Wales.  He has been involved in the packaging industry for more than 30 years acquiring vast experience in plain and printed retail, industrial packaging and promotional products.

Dafydd is also a financial activist and critic, who led the campaign group Stand Your Ground. He is recognised for his work in relation to organised crime with its overall effect on the Global economy and is currently in the process of writing his second book.

Dafydd is currently establishing the charity The Rebecca Organisation.

Our charity gets its name from the West Wales Rebecca Riots (1839-1843) where, due to extreme poverty,  peasant farmers revolted against taxation, tyranny and oppression at road toll gates leading to the gates being destroyed.

The Rebecca Organisation will be Government funded yet be totally independent of Government.  Its offices will be based in the United Kingdom, United States and Australia which will report directly to those Governments.

"Drink, drugs, depression, antidepressants, mental health and suicide are not the problem, they are a symptom of a (economic) problem"

It is said that we live in a democracy, yet the public are under an illusion, being 'delighted' to be enslaved through their money!

It is clear that some officialdom is completely out of control and have an ongoing culture of conspiracy and cover-up, going back for decades.

Consequently,  the public are caught up in a never-ending circle of deceit and are unable to resolve even the simplest of disputes.

The Rebecca Organisation is here to actively try and resolve disputes through positive public change.

The initial matters concentrated on shall be:

Specialised units - The Charity will have two specialised units concerning abuse at undisclosed locations. I shall have no involvement with either unit. These units will work on claims surrounding children (claims will have to be processed through a third party) and past Northern Ireland troubles claims (claims will need to be processed through the Northern Ireland charity leader). Both units will only be accessible via email and will have no claimant facing staff.

Every department will have its own office with trained staff that will understand whistleblowers'/claimants' concerns and shall be overseen by people who have years of experience in these particular fields. 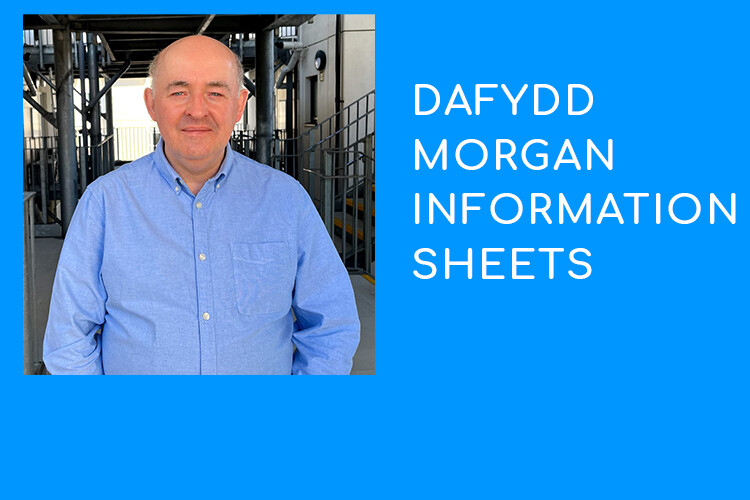 So, You want to be an Activist

Activism is often misinterpreted and confused with whistleblowing, campaigning and anarchism.

This report will explain the distinct differences between all groups.

Over 25 pages you will learn all about an activist:

This report has been compiled by internationally recognised financial activist Dafydd Morgan and is based on years of personal experience.

Save this product for later
Display prices in: GBP